The #1 Way to Stay Connected
to
Passion Struck Podcast 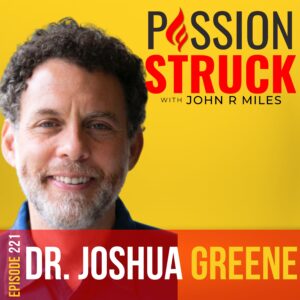 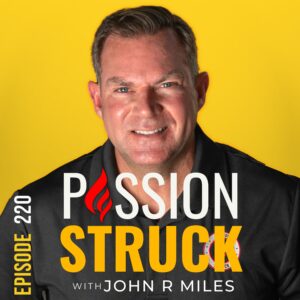 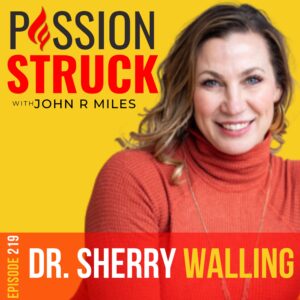 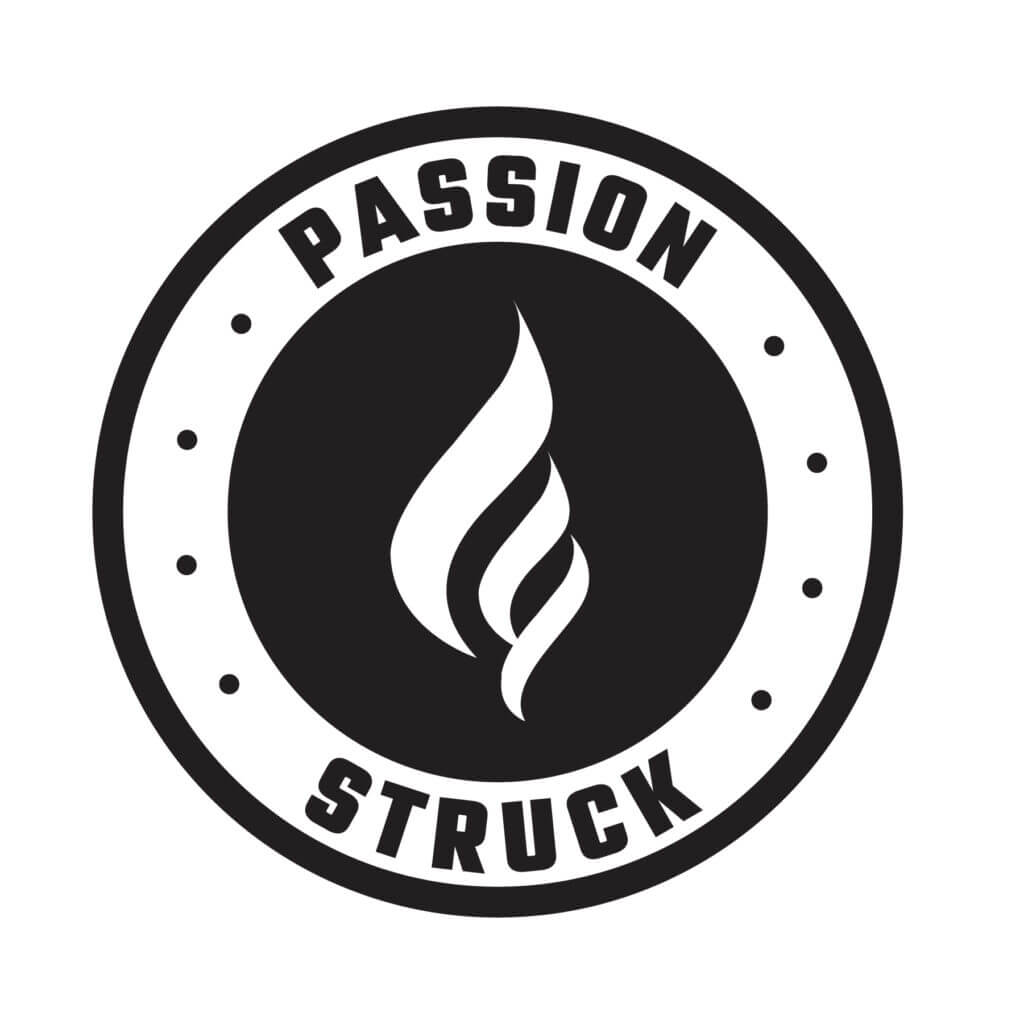 John Miles graduated from the United States Naval Academy with distinction. During his time there, he learned crucial leadership acumen, was a multi-sport Division 1 athlete, elected class secretary, and member of the brigade honor staff during the most massive cheating scandal in the institution’s history.

Join us on the Show